formed in 2013 with arnulf rödler as it´s only constant member .  first appearance under the moniker „stirb“ during the arnulf rödler http://arnulfroedler.com/ art show „they who accept all that is offered“ at leopold museum, vienna, austria 2014 . since 2017  stirb performs and appears courtesy of interstellar records http://www.interstellarrecords.at/

in late 2018 stirb recorded five tracks for the short film ghost of a chance by manes Duerr mostly using an amplified -zither- (central european string instrument) to contrast the north american setting of the movie.

these would become the basic structure of two extended songs planned to be published separately.

in early 2020 stirb started recording additional material for the tracks that were used in the short film. the additions saw heavy use of stirb´s characteristic distorted voice as well as field recordings of slamming doors, ultrasonic heartbeats, leaden organ pipes and usage of electric bass.

the changes in living conditions due to the covid nineteen pandemic, the uprising of sectarian right wing shamans, the outrageous and ongoing inhuman treatment of asylum seekers, ethnic-, racial-, religious-, sexual minorities, oppositionists, a.s.o. made the term -segregation- the main topic of these tunes.

the project „stirb“ (german: die!) formed in 2013 with arnulf rödler as it´s only constant member.

performing in several noiserock, grindcore, doom metal and experimental bands, arnulf rödler always worked solo during these periods. melding harsh noise with ambient music, he started to develop the idea of a musical project consisting only of himself, to support his illustrative artwork. In 2014 this effort could be heard the first time during the arnulf rödler art show „they who accept all that is offered“ in the leopold museum, vienna, Austria. This also was the first time he used the moniker „stirb“.

for interstellar records stirb has recorded the first three musical parts oft the conceptual project „vaterland“ consisting of the chapters „country“, „people“, „state“. Every „instrument“ on this recording is just arnulf rödlers voice and heartbeat including an antique string instrument called „zither“. 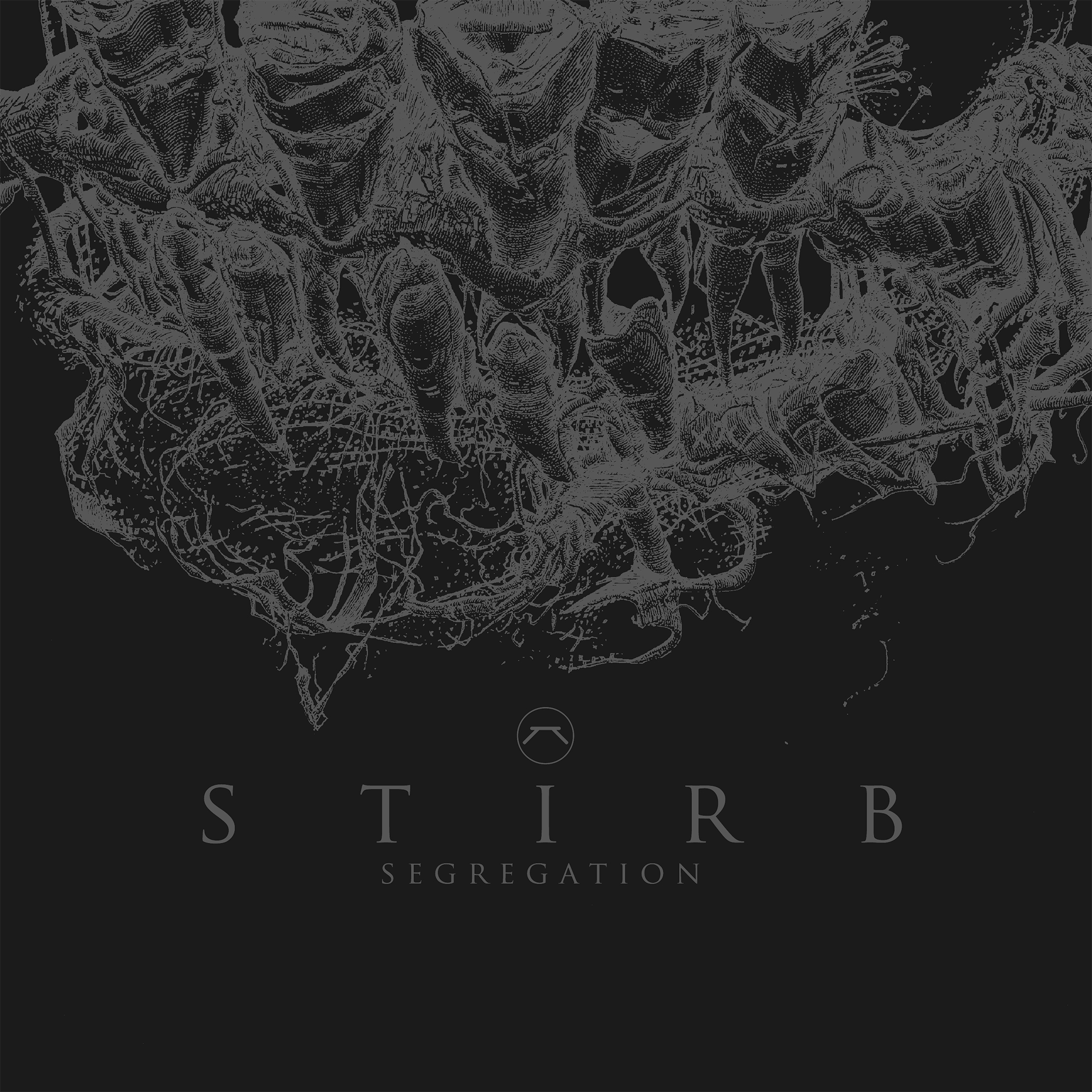 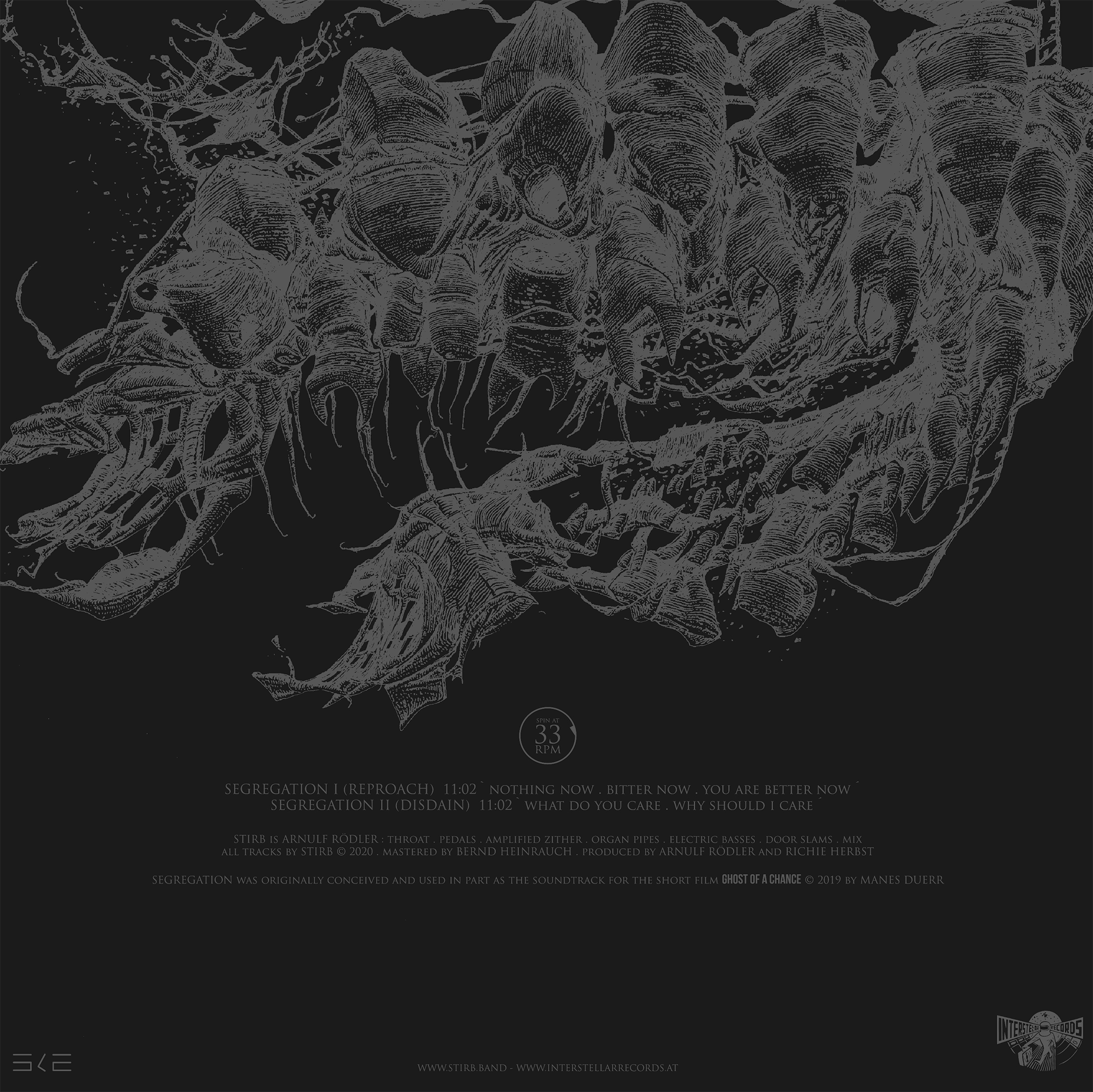 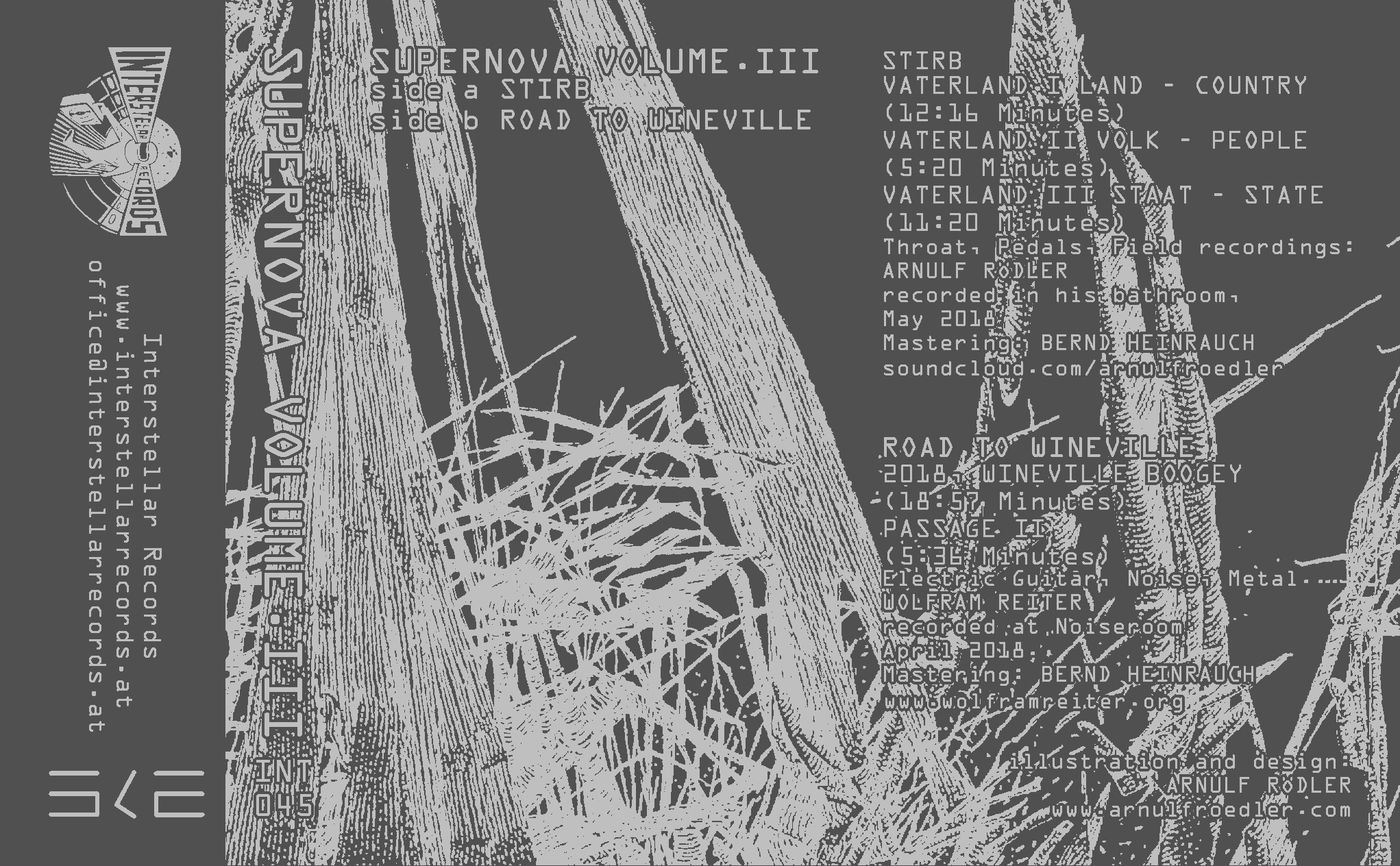 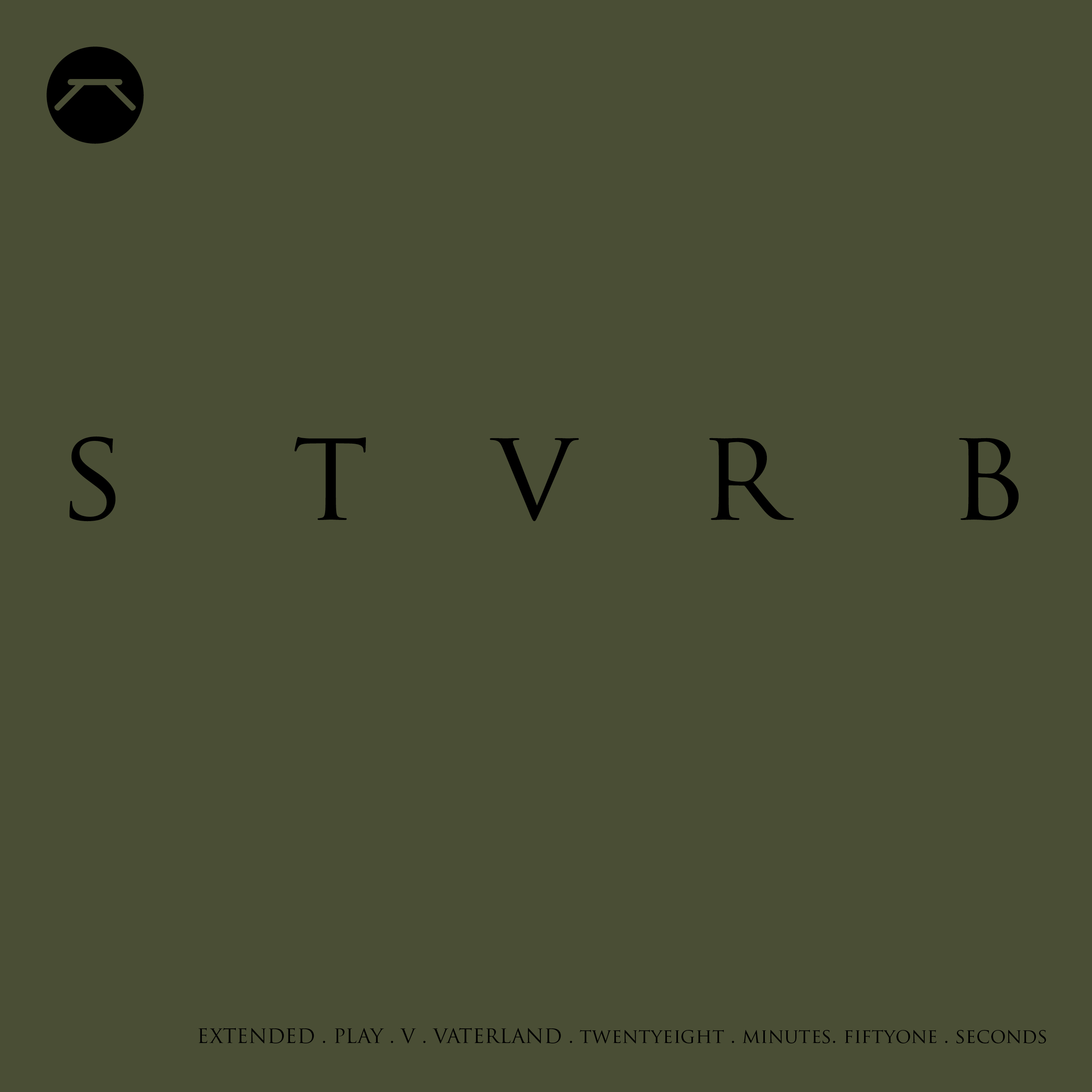 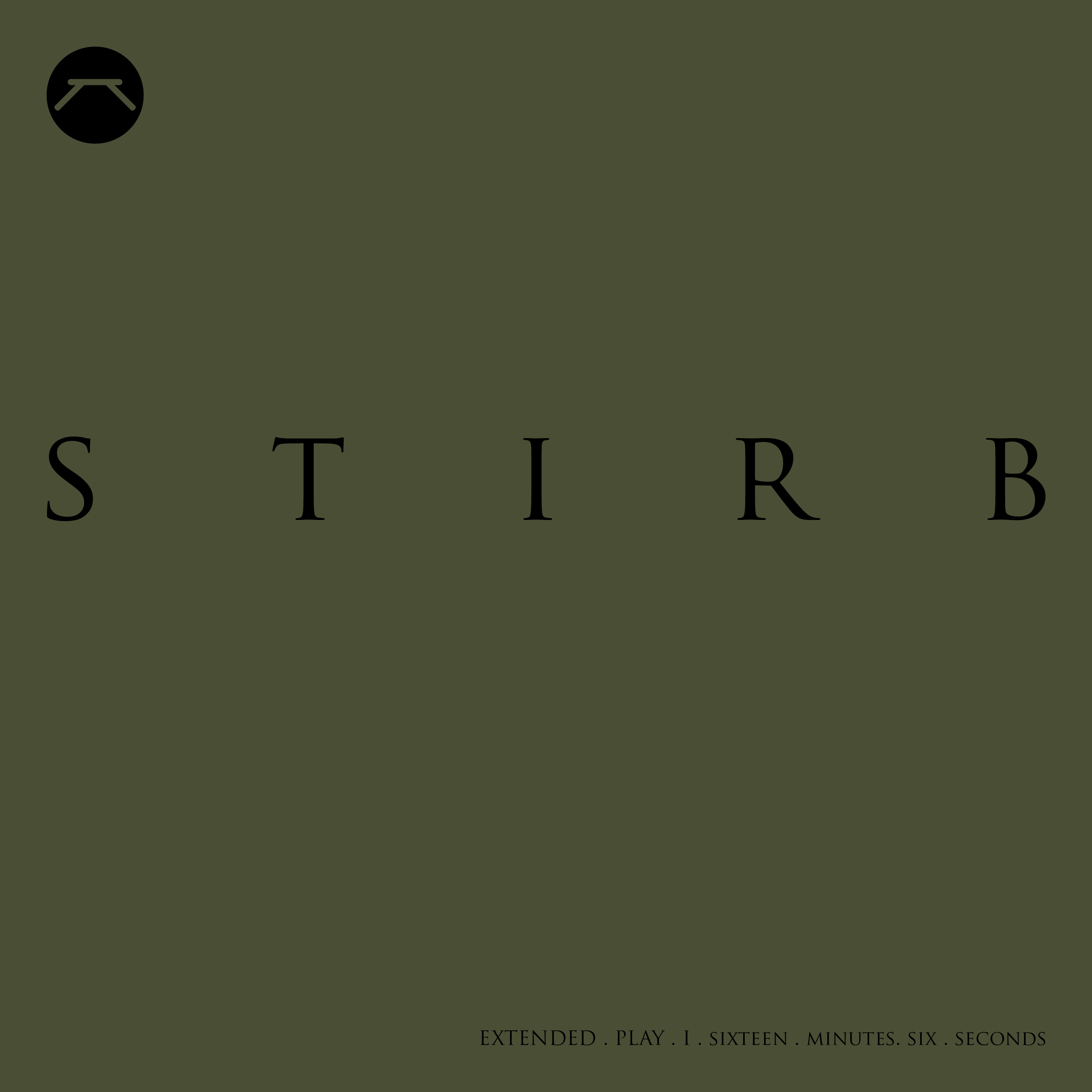 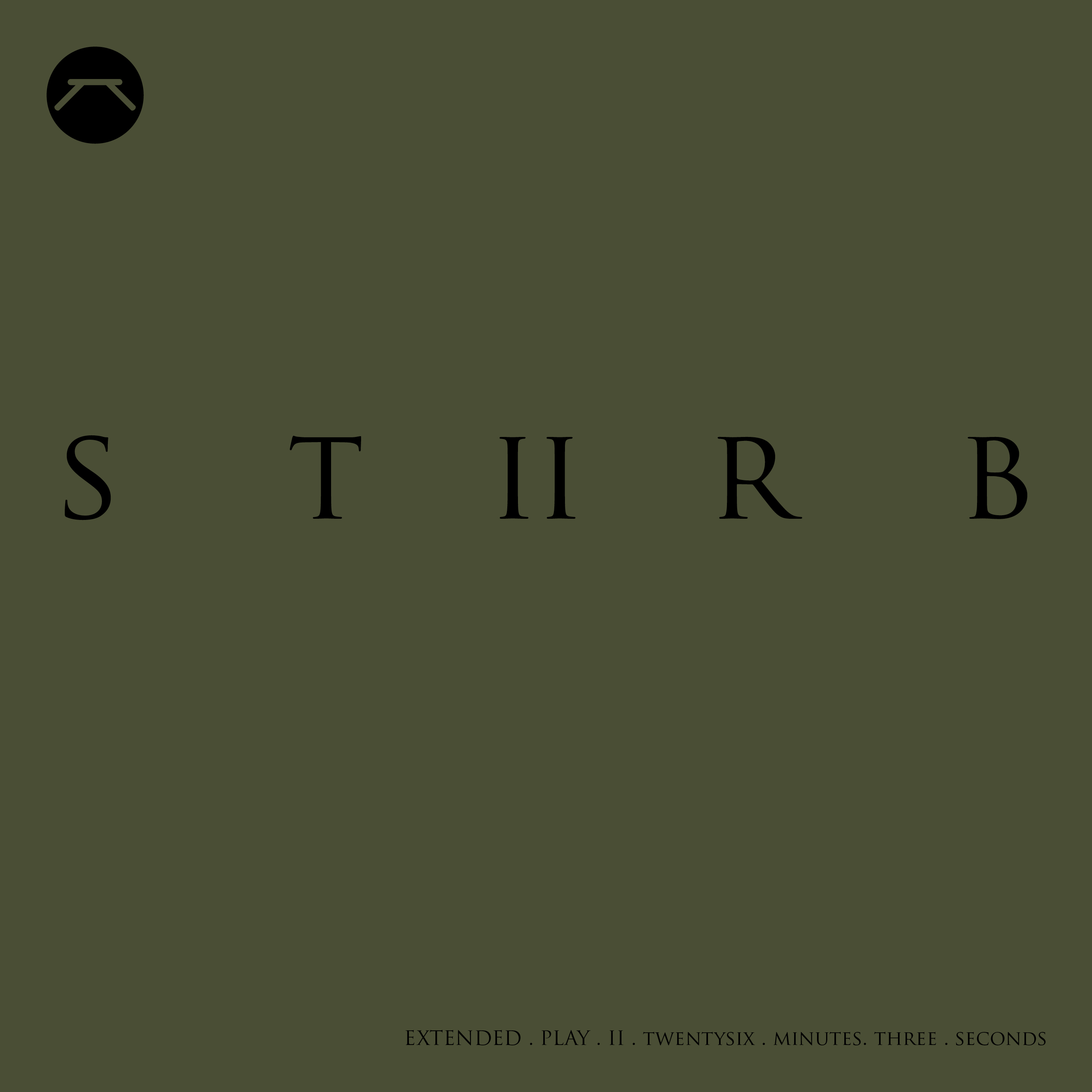 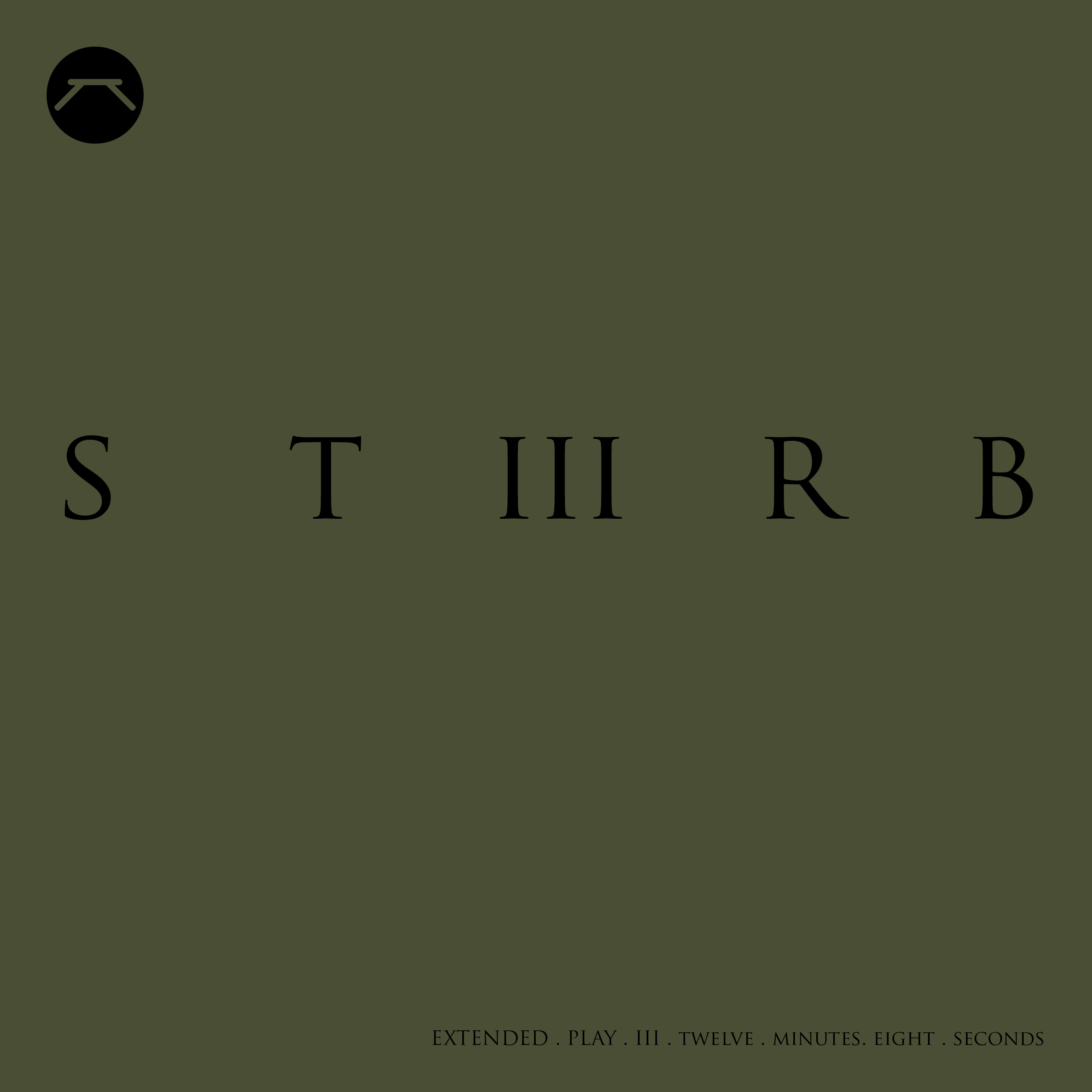 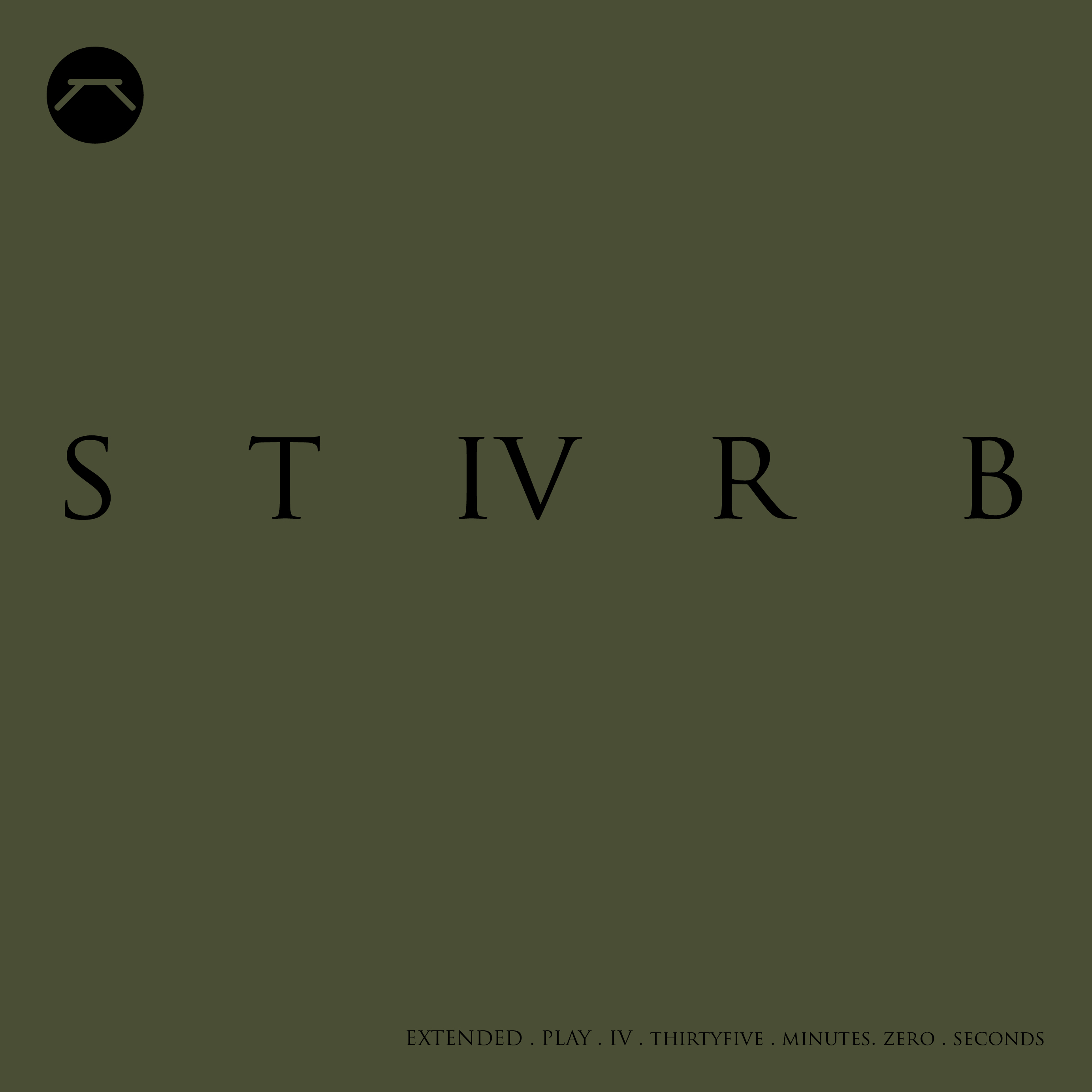 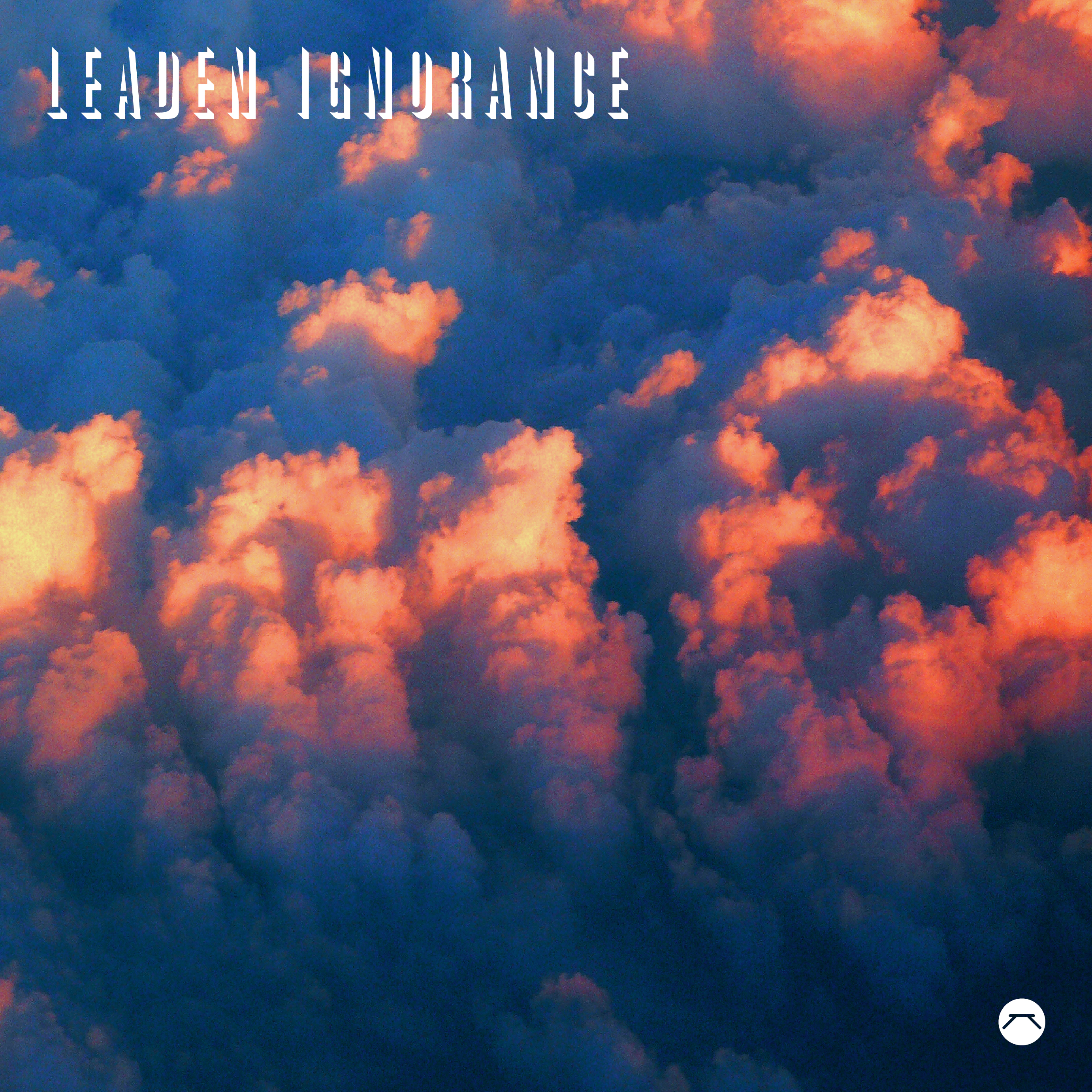 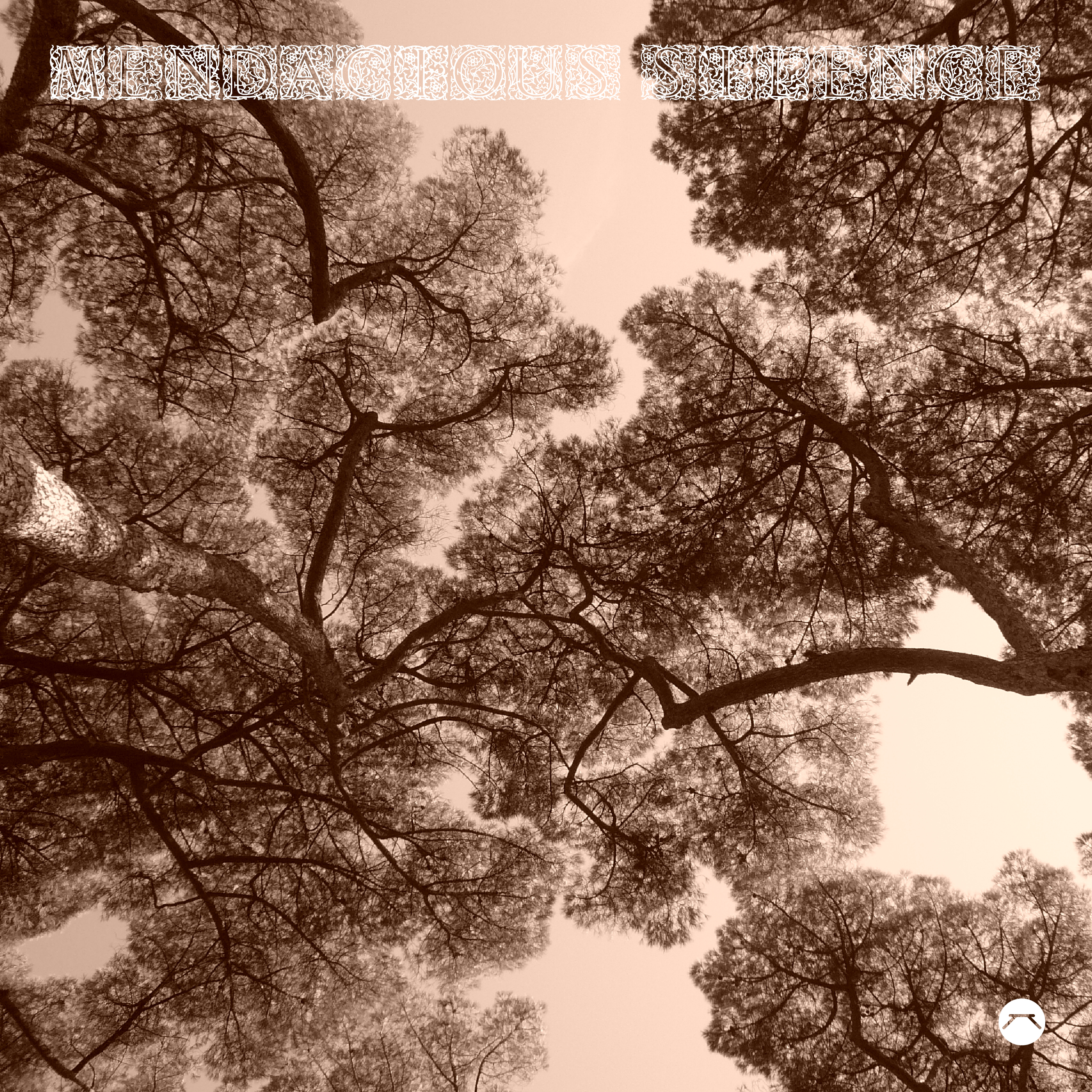 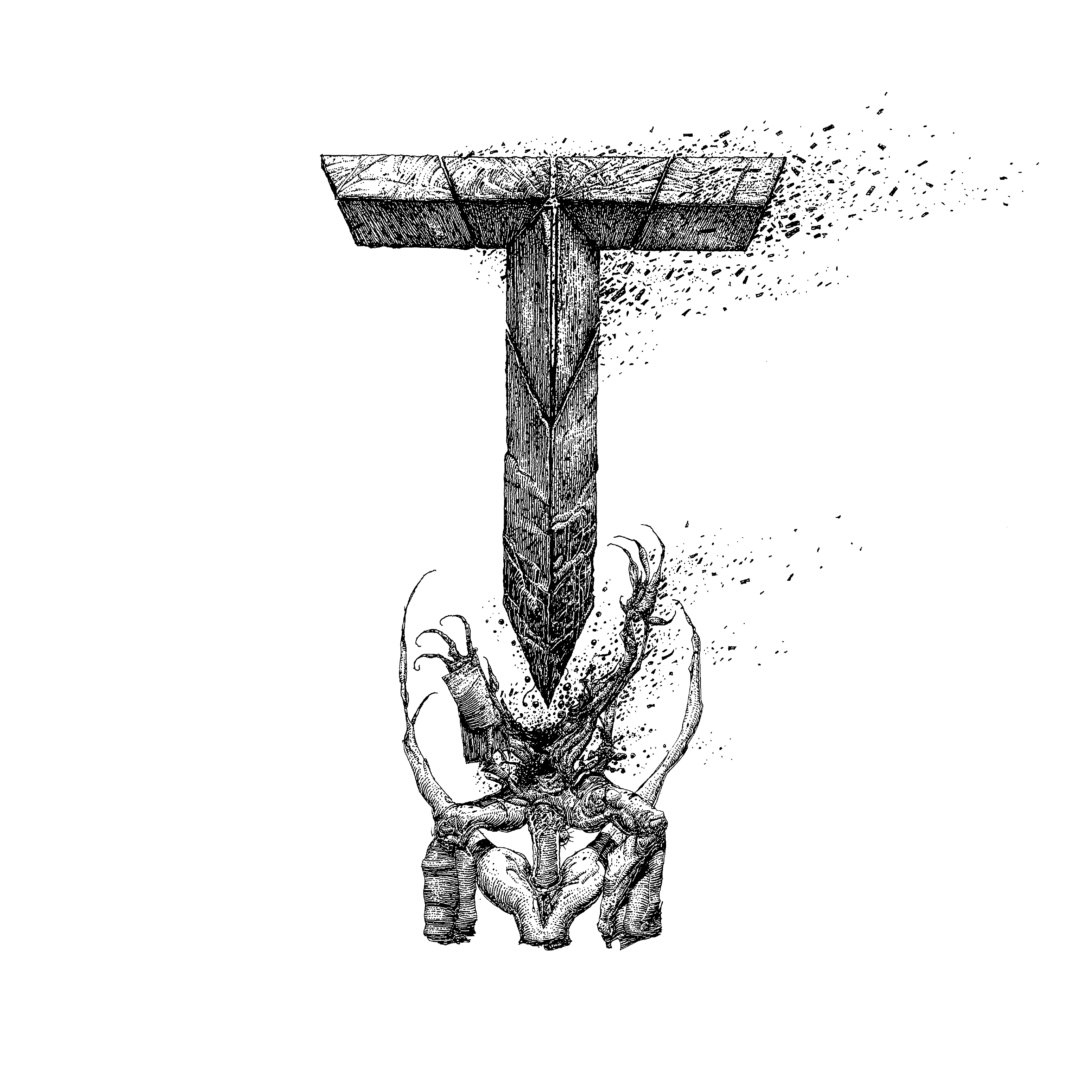 they who accept all that is offered . cd . edition kahlschlag 0614 – sold out- 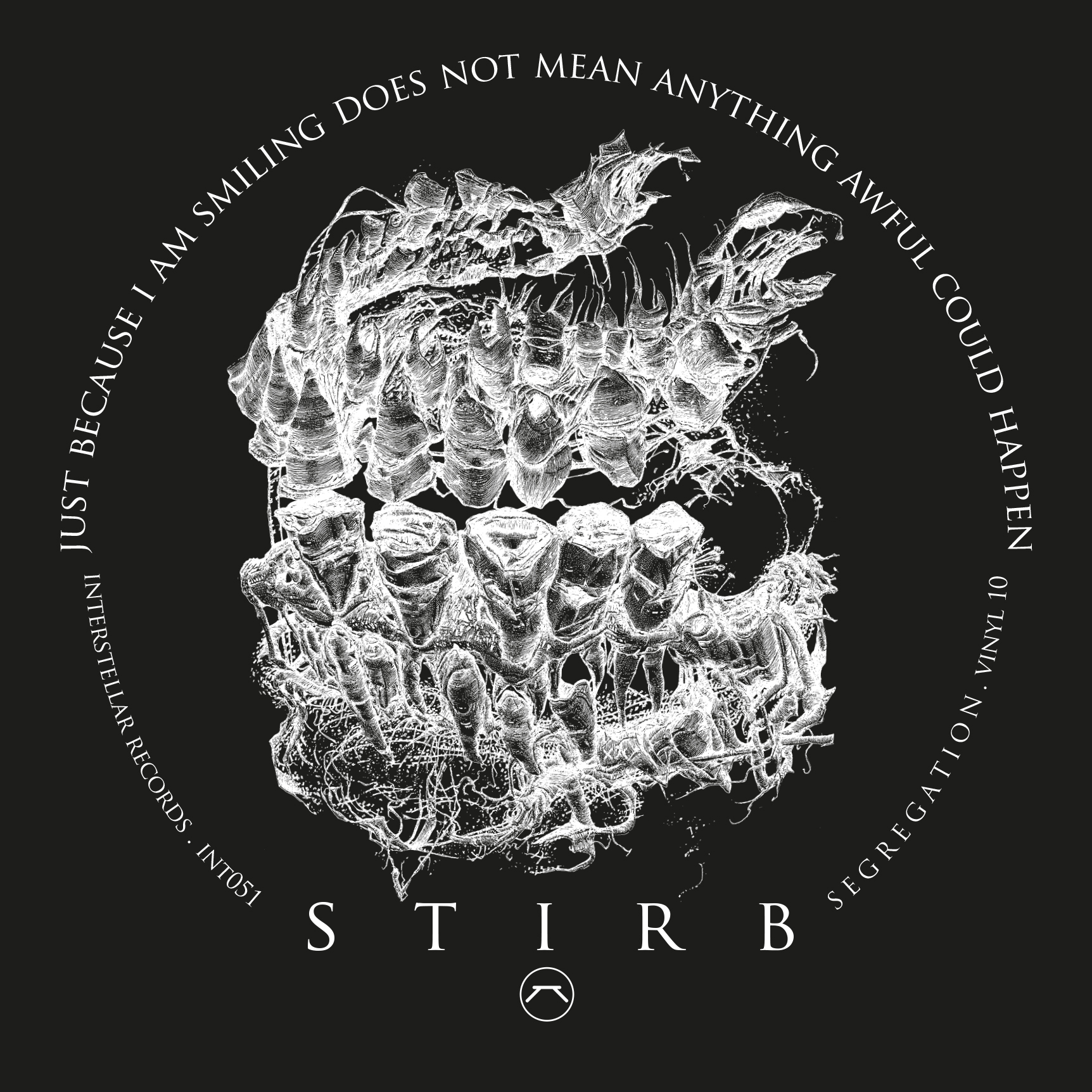 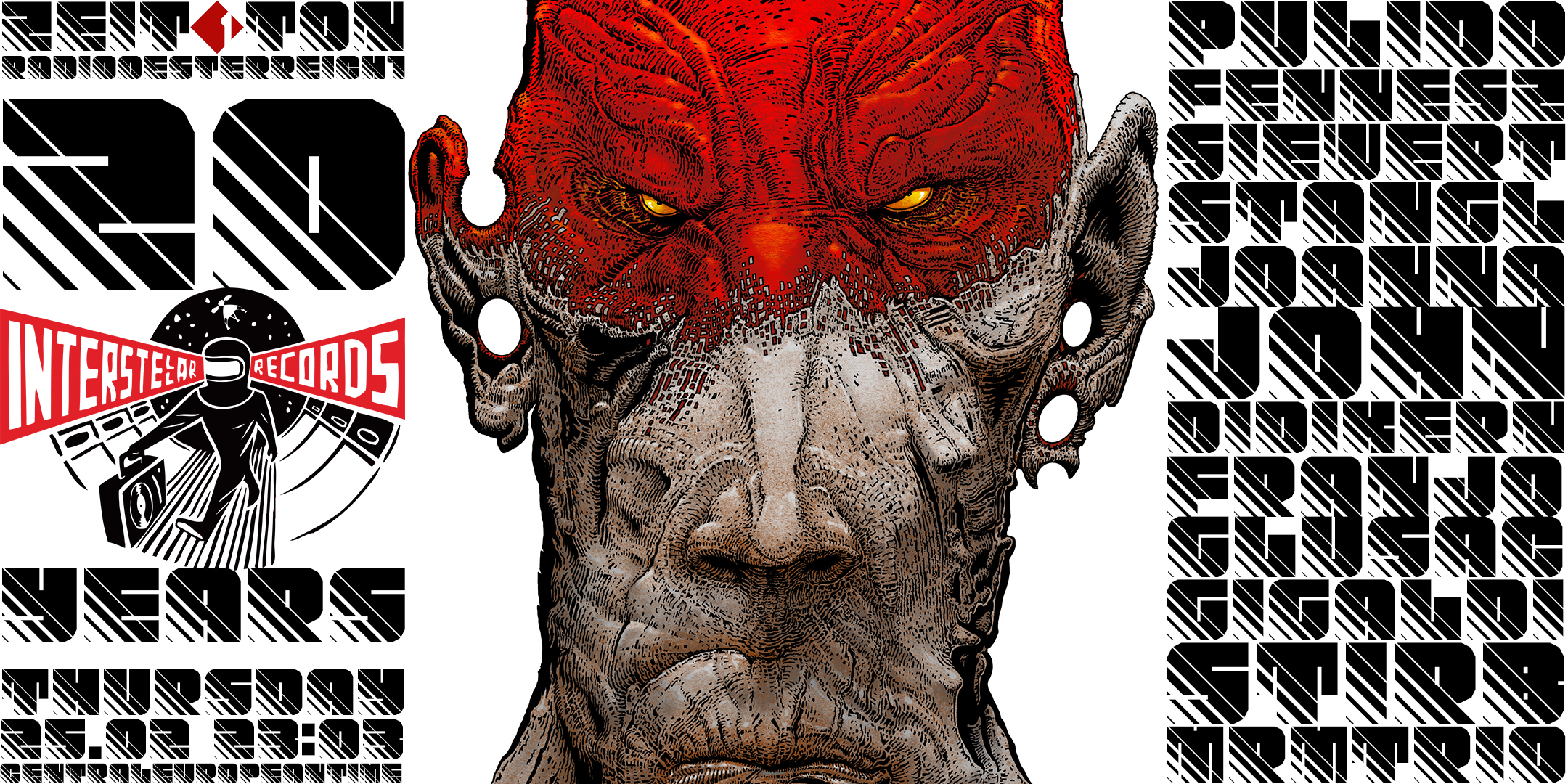 webflyer for „20 years of interstellar records“ at OE1 radio broadcast 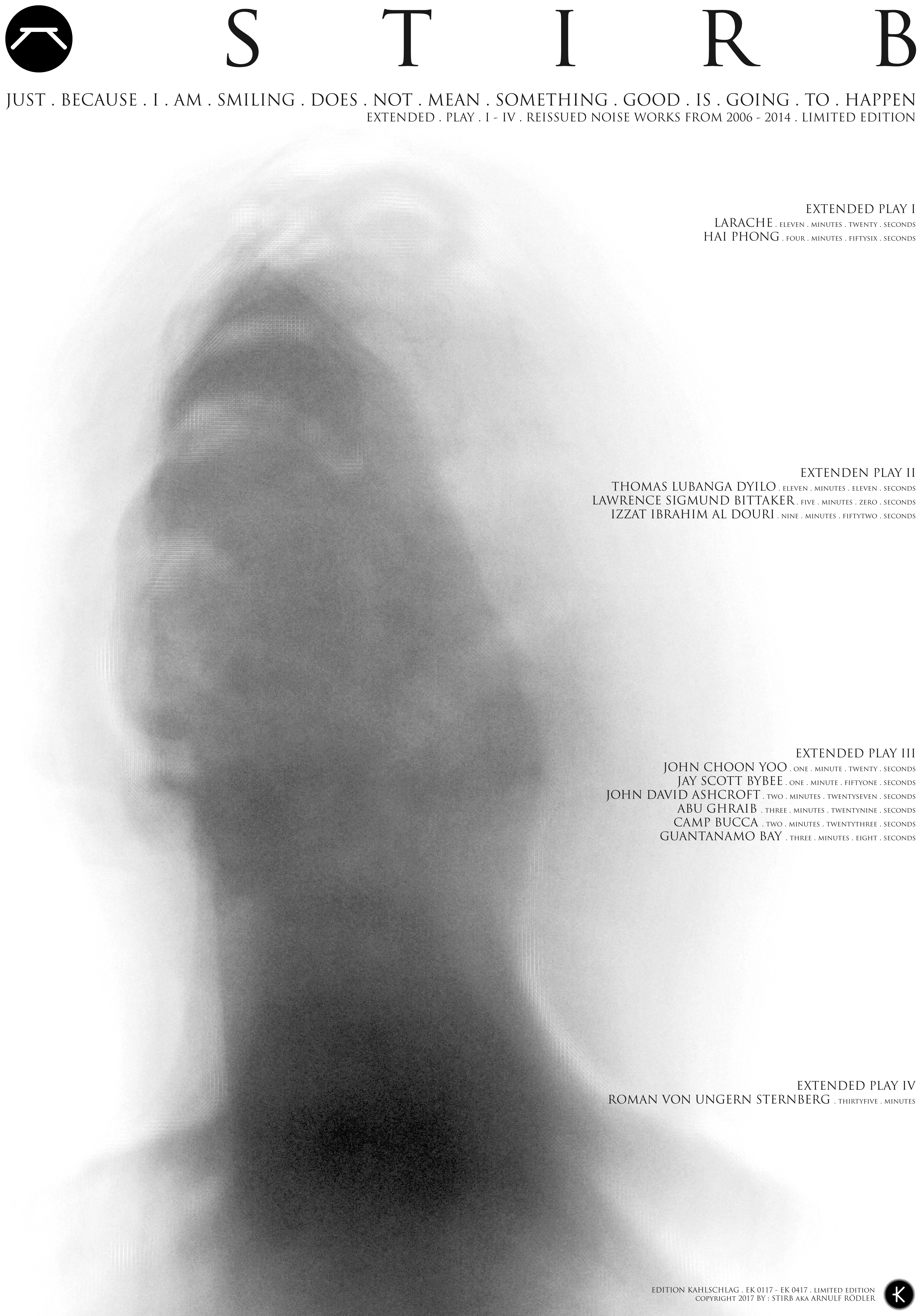